What is National Night Out?

National Night out is an annual community-building campaign to promote better partnerships between the community and police departments. There’s great food, music, games and fun!

In 2018 and 2019, National Night Out was hosted by the USRA Coalition. The USRA Coalition was formed in 2017 in recognition of the rise of substance abuse in Bergen County. It’s a partnership between Upper Saddle River and Allendale, New Jersey.

We look forward to a great event this upcoming year!

In the meantime, check out some highlights from our 2019 event. 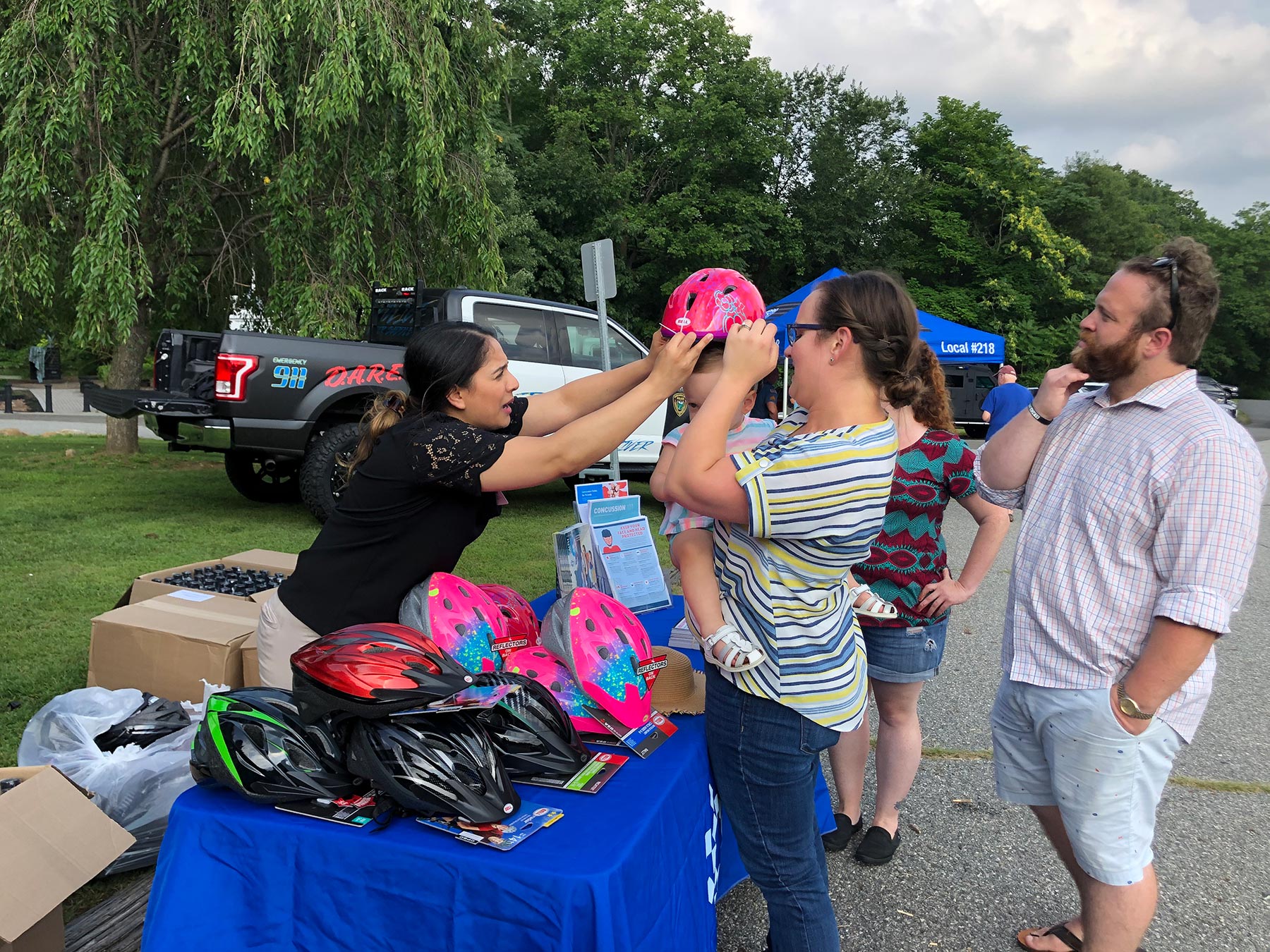 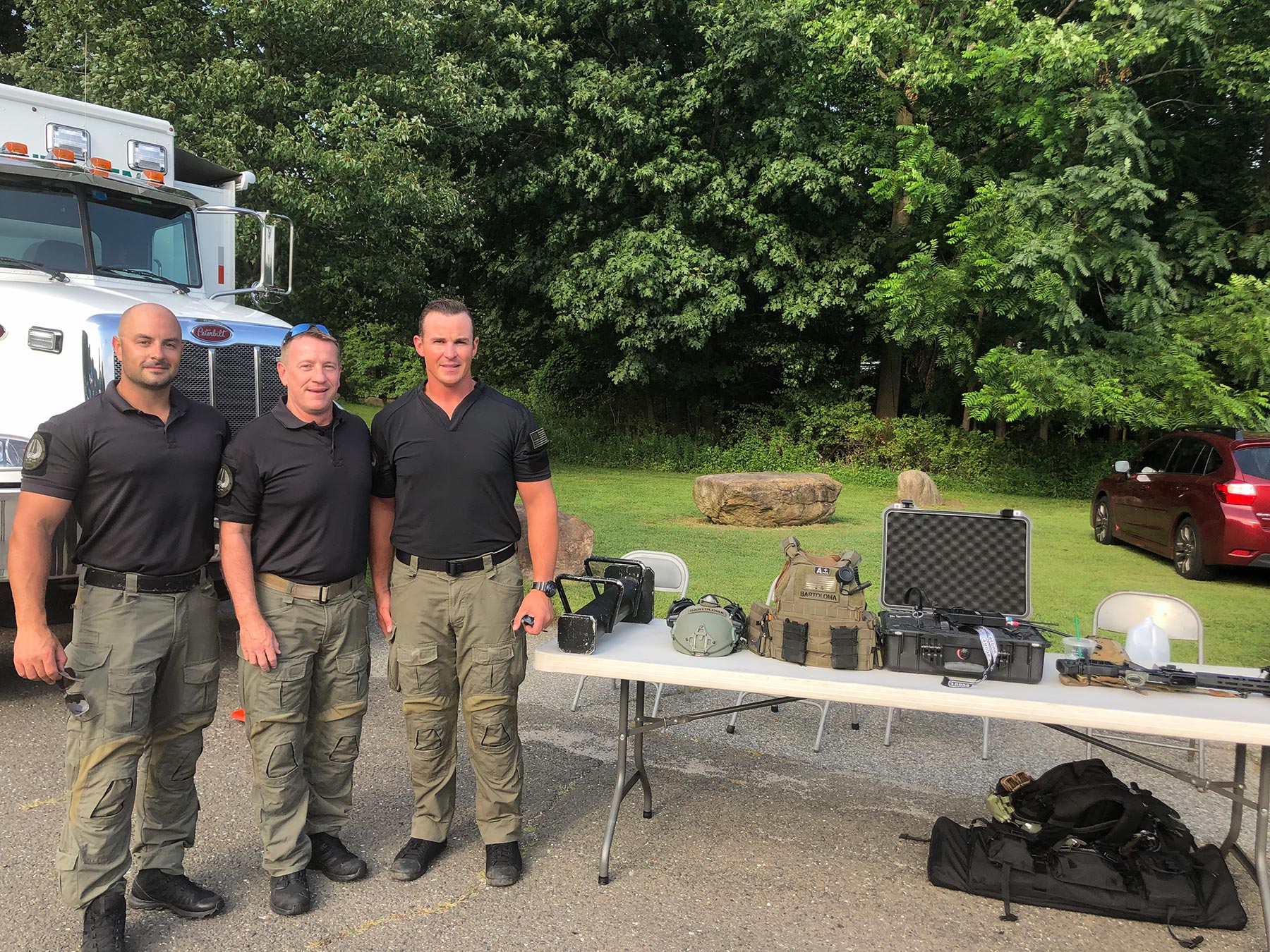 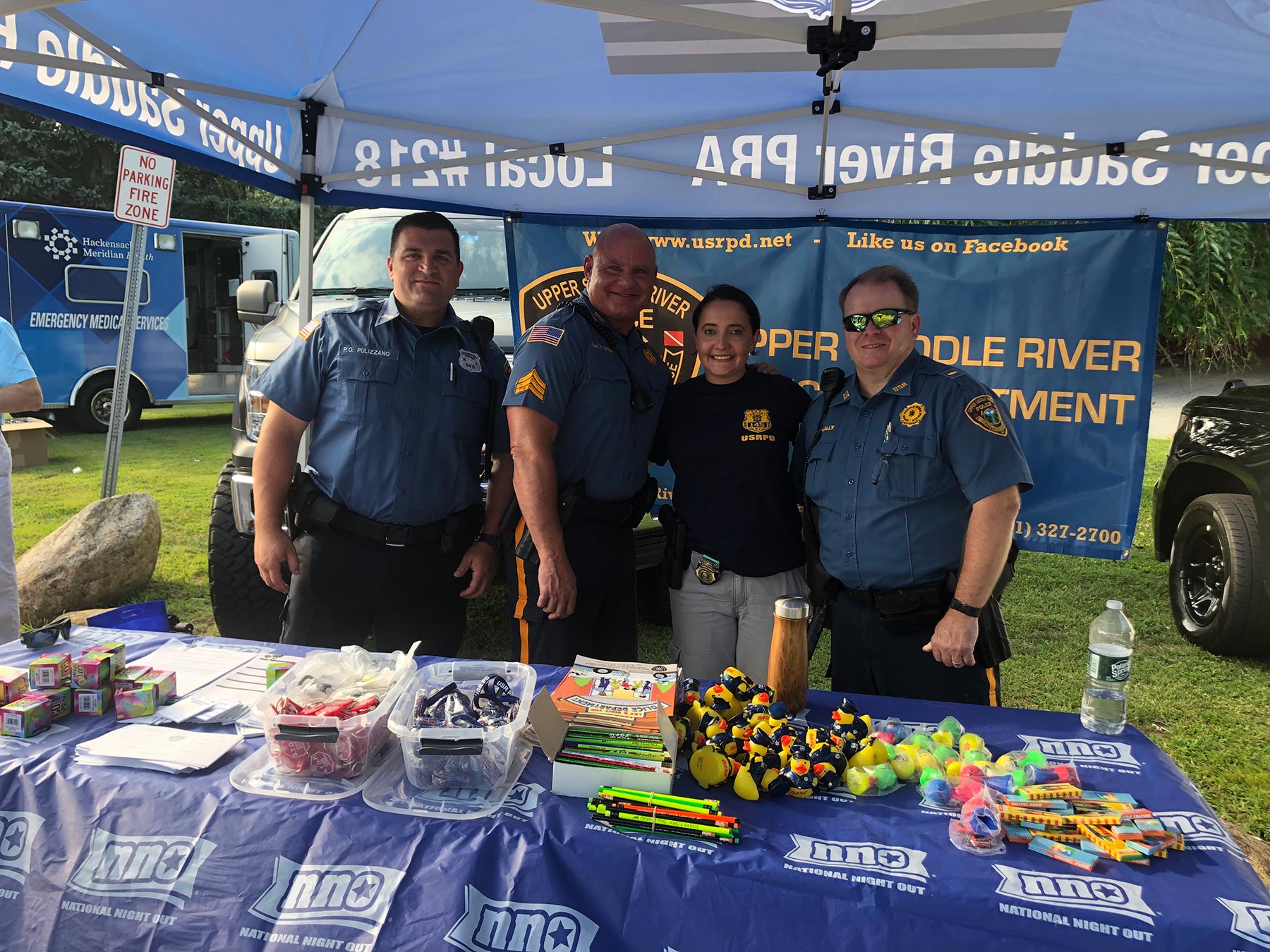 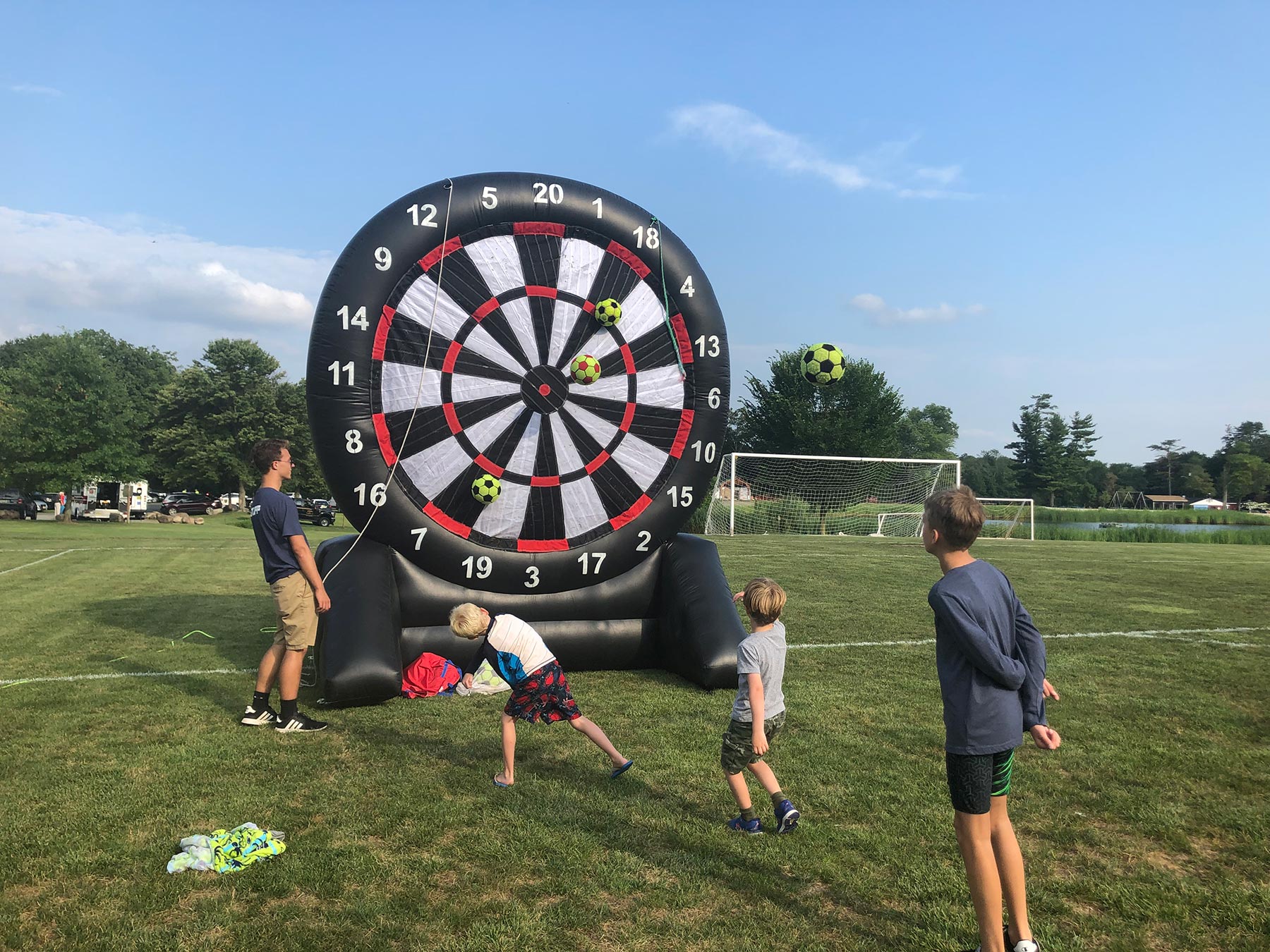 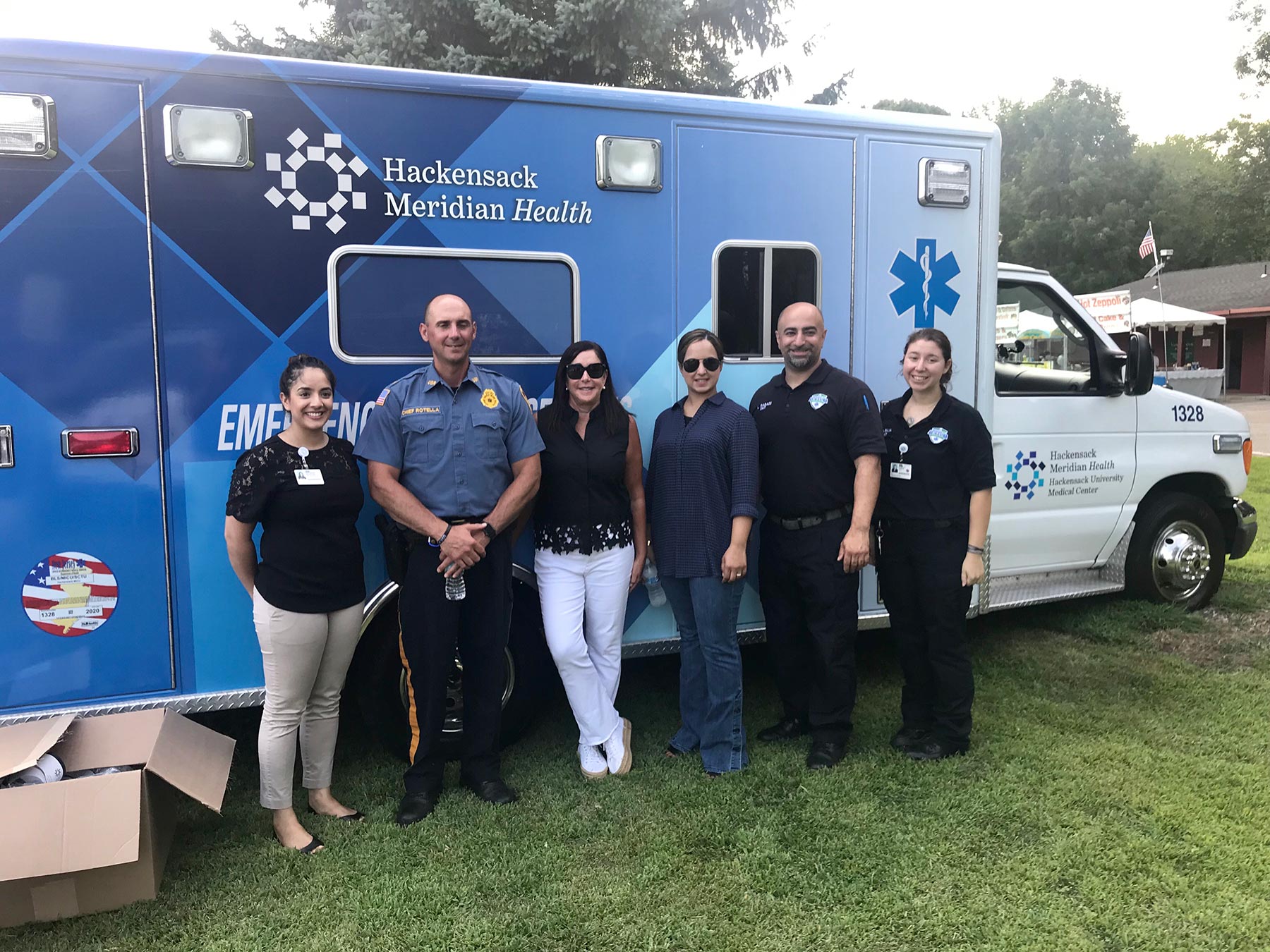 The USRA Coalition is Pleased to Have Been Awarded a DFC Grant!